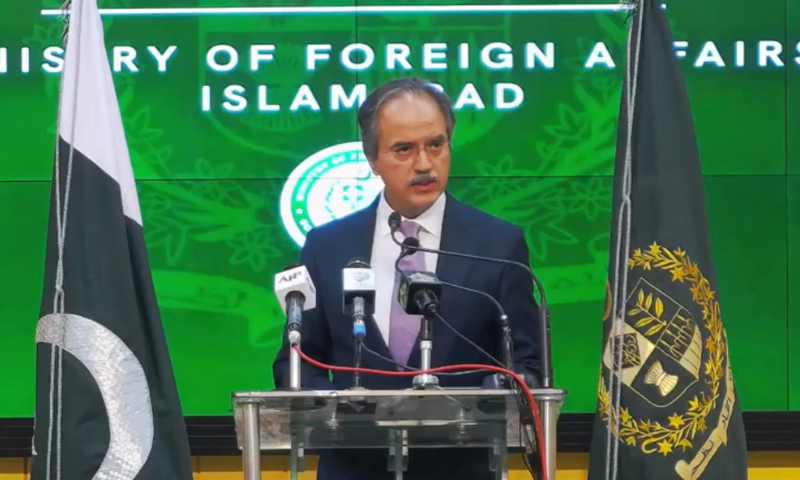 Today, we somberly observe the second anniversary of the horrific Delhi Riots Pogrom of 2020 and the 31st anniversary of the despicable mass rapes of Kashmiri women in Kunan and Poshpuravillages of the Indian Illegally Occupied Jammu and Kashmir (IIOJK) in 1991. These reprehensible incidents continue to be a scar on the collective conscience of the international community.

The Delhi pogrom of February 2020 is one of the most harrowing manifestations of India’s systematic campaign to discriminateagainst, dispossess and dehumanize the Muslim community. The repugnant calls of ‘shoot the traitors’ by senior BJP leaders during the protests against the discriminatory Citizenship Amendment Act(CAA) only revealed the depth of the state-sanctioned hysteria and hatred prevailing in India against the Muslims. In the aftermath of these calls, targeted campaigns against Muslims aimed at discrediting their legitimate right to protest were launched, which resulted in the mass killings of Muslims and vandalization of their properties, businesses and heritage sites and sacrilege of their religious places.

Equally frightful is the grim memory of 23/24th February 1991, when Indian soldiers mercilessly raped more than 40 Kashmiri women in Kunan and Poshpura villages of the IIOJK. Ever since, the victims of Kunan-Poshpura mass rape are awaiting justice against Colonel K.S. Dalal, the main perpetrator, and his 125 associates of 4 Rajputana Rifles.

For 31 years, the lack of accountability for the heinous act is a frightening example of the brazen impunity which defines India’s gruesome human rights violations in the IIOJK. The people of IIOJK would never forget this brutality by the Indian Occupation forces, the scars and trauma of which cannot be healed until the perpetrators are punished for their heinous crimes.

Pakistan calls upon the international community, particularly the United Nations and relevant international human rights and humanitarian organizations to hold India accountable for its gross and systematic human rights violations against minorities, especially Muslims, and take immediate measures against the worrying trajectory of Islamophobia which can regress into a genocide anytime.

India must also be compelled to halt its state-sponsored terrorism in the IIOJK, immediately cease human rights violations, lift the inhuman military siege, and let the people of IIOJK exercise their right to self-determination as enshrined in the relevant UN Security Council resolutions. 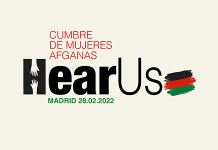 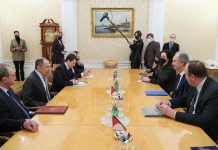 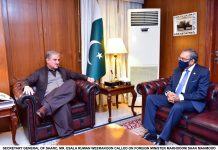 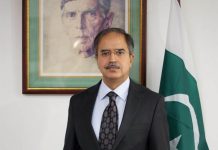 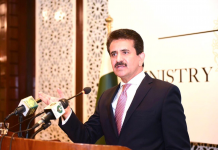